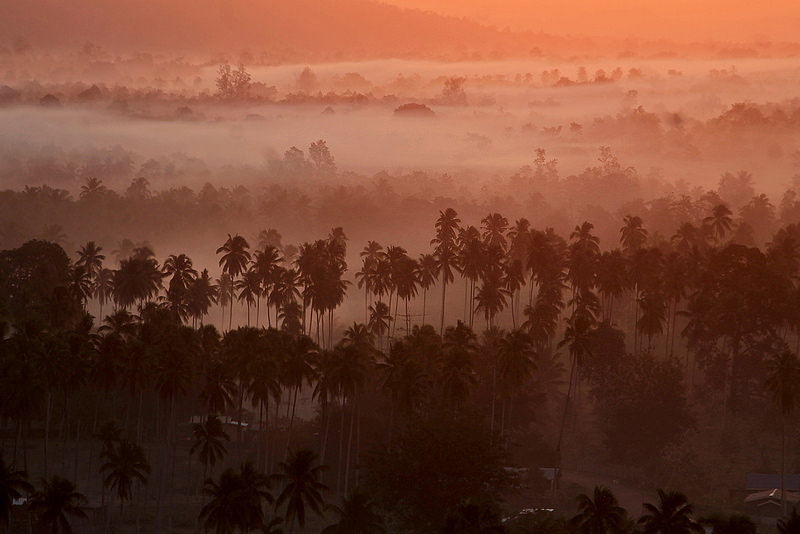 Local elections will be held in Talipao, Sulu on May 9, 2016 within the Philippine general election. The voters will elect for the elective local posts in the municipality: the mayor, vice mayor, and councilors.

Talipao, a third class municipality in the province of Sulu, has a population of 75,173 people, according to the 2010 census.

It is politically subdivided into 52 barangays. 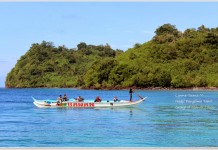 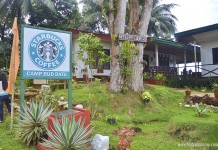 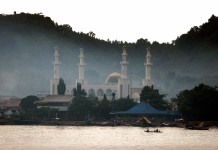 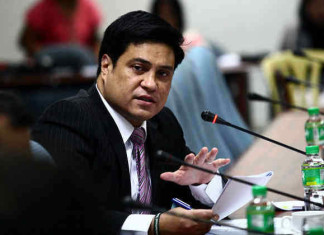