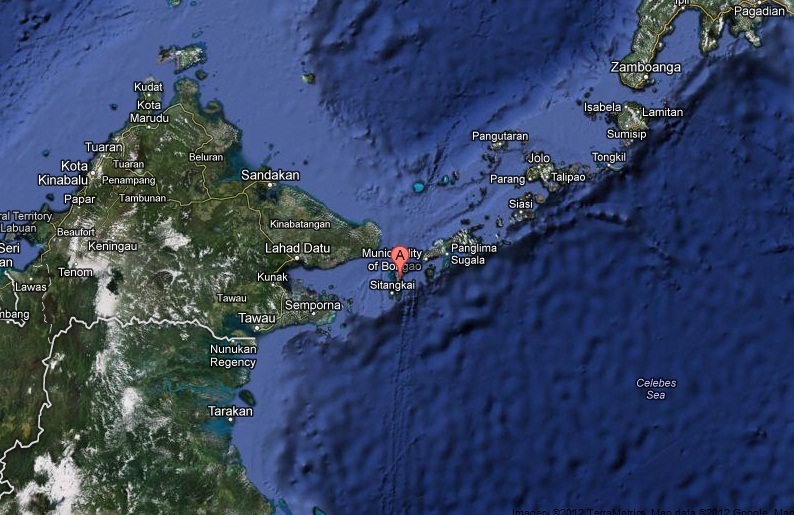 The Commission on Elections (COMELEC) said Friday (January 22) that voters might see two people racing for mayor of Sibutu, Tawi-Tawi on May 9.

Sibutu, a sixth class municipality and island in the province of Tawi-Tawi, has a population of 28,532 people, according to the 2010 census. It lies about 14 kilometres east of the coast of Sabah, Malaysia. 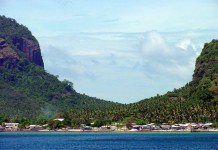 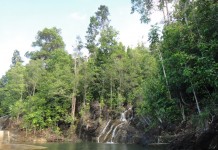 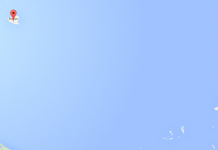