This is a directory of official candidates who are running for governor, vice governor, sangguniang panlalawigan (board member), congressman, mayor, vice mayor, and sangguniang bayan (councilor) in Region V (Bicol Region) for the May 2013 elections. 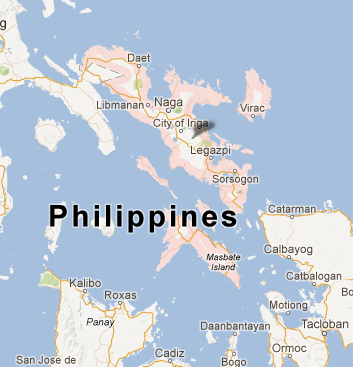 Bicol Region is located in the southernmost tip of Luzon Island and is bounded by Lamon Bay to the north, Pacific Ocean to the east, and Sibuyan Sea and Ragay Gulf to the west. The northernmost province, Camarines Norte, is bordered to the north by the province of Quezon, thereby connecting the region to the rest of Luzon. Also known as Region V (Region 5), the region is composed of 6 provinces, 7 cities, 107 municipalities, 3,471 barangays and 14 congressional districts. As of 2010, its population reached a total of 5,420,411 residents.

Here are the lists of 2013 official candidates for Region V (Bicol Region):