This is a directory of official candidates who are running for governor, vice governor, sangguniang panlalawigan (board member), congressman, mayor, vice mayor, and sangguniang bayan (councilor) in Region X (Northern Mindanao) for the May 2013 elections. 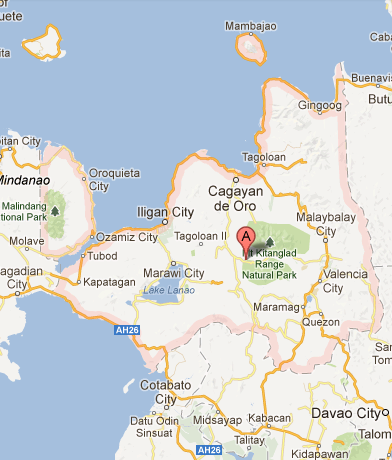 The Northern Mindanao region is all occupying the north-central part of Mindanao island, and the island-province of Camiguin. It is the 9th most populous region in the Philippines and 2nd in Mindanao (after Davao Region) according to the 2010 National Statistics Office Census.

Two of the nine cities are classified as highly-urbanized, all occupying the north-central part of Mindanao island, and the island-province of Camiguin.

Cagayan de Oro City, which is the capital city of the province of Misamis Oriental, is the regional center of Region X (Northern Mindanao). With a total land area of 20,132 sq. km (7,773 sq mi), Region X is inhabited by Cebuano, Manobo, Maranao and other speakers.

Here are the lists of 2013 official candidates for Region X (Northern Mindanao):