This is a directory of official candidates whoa are running for governor, vice governor, sangguniang panlalawigan (board member), congressman, mayor, vice mayor, and sangguniang bayan (councilor) in Region IX (Zamboanga Peninsula) for the May 2013 elections. 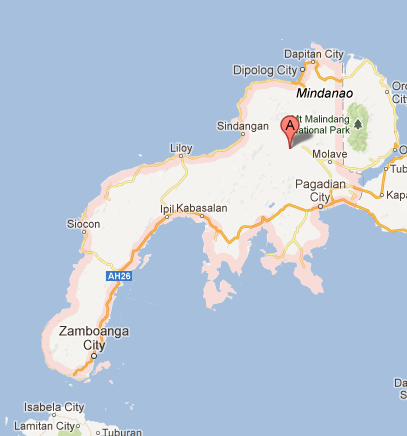 The Zamboanga Peninsula region was previously known as Western Mindanao before the enactment of Executive Order No. 36 on September 19, 2001. Zamboanga Peninsula lies between the Moro Gulf, part of the Celebes Sea, and the Sulu Sea. Along the shores of the peninsula are numerous bays and islands. Its territory consists of the three Zamboanga provinces and Zamboanga City, as well as the Northern Mindanao province of Misamis Occidental.

Designated as Region IX, the region consists of three provinces, namely, Zamboanga del Norte, Zamboanga del Sur, and Zamboanga Sibugay, its component cities of Dipolog, Dapitan, Pagadian, and Isabela and the highly urbanized city of Zamboanga. The region was previously known as Western Mindanao before the enactment of Executive Order No. 36 on September 19, 2001.

Pagadian City, which is the capital city of the province of Zamboanga del Sur, is the regional center of Region IX (Zamboanga Peninsula). With a total land area of 16,823 sq. km (6,495 sq mi), Region IX is inhabited by Zamboangueño Chavacano, Cebuano, Subanon, Tausog, and other speakers.

Here are the lists of 2013 official candidates for Region IX (Zamboanga Peninsula):