This is a directory of official candidates who are running for governor, vice governor, sangguniang panlalawigan (board member), congressman, mayor, vice mayor, and sangguniang bayan (councilor) in Region I (Ilocos Region) for the May 2013 elections. 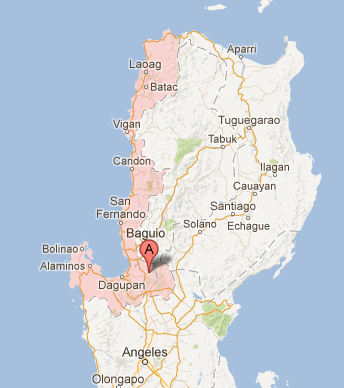 Region I, also known as Ilocos Region, is located in the northwest of Luzon. It occupies the narrow plain between the Cordillera Central mountain range and the South China Sea. It also occupies the northern portion of the Central Luzon plain, to the north-east of the Zambales Mountains. Ilocos Region is the home of the Hundred Islands National Park.

Ilogos Region is composed of 4 provinces, 9 cities, 116 municipalities, 3,265 barangays and 12 congressional districts. As of 2010, its population reached a total of 4,748,372 residents. The Ilocanos compose 66% of the region, the Pangasinan people compose 27%, and the Tagalogs compose 3%. The population is predominantly Roman Catholic with strong adherents of Protestantism such as the Aglipayan denomination further north of the country.

Imee Marcos, governor of Ilocos Norte, is one of the 2013 candidates vying for governor position unopposed. She needs only 1 vote to retain her position.

Here are the lists of 2013 official candidates for Region I: