Region 4-B (MIMAROPA) Official Candidates for 2013

This is a directory of official candidates who are running for governor, vice governor, sangguniang panlalawigan (board member), congressman, mayor, vice mayor, and sangguniang bayan (councilor) in Region IV-B (MIMAROPA) for the May 2013 elections. 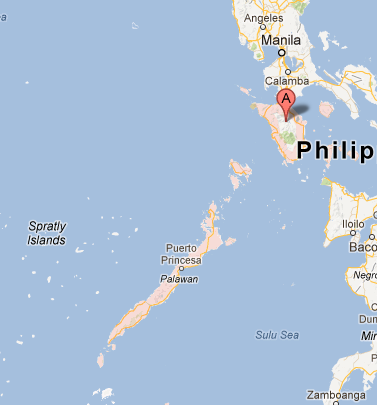 MIMAROPA Region is one of two regions of the Philippines having no land border with another region. MIMAROPA stands for the island provinces comprising the region - MIndoro (Oriental and Occidental), MArinduque, ROmblon and PAlawan. Also known as Region IV-B (Region 4-B), the region is composed of 5 provinces, 2 cities, 71 municipalities, 1458 barangays and 7 congressional districts. As of 2010, its population reached a total of 2,744,671 residents.

Calapan City, which is the capital city of Oriental Mindoro, is the regional center of Region IV-B (MIMAROPA). With a total land area of 29,621 sq. km (11,437 sq mi), Region IV-B is inhabited by Tagalog, Romblomanon, Bantoanon or Asi, Onhan, Cuyonon, English, and other speakers.

On May 23, 2005, Palawan and the highly urbanized city of Puerto Princesa were moved to Western Visayas by Executive Order No. 429. However, on August 19, 2005, President Arroyo issued Administrative Order No. 129 to hold the earlier EO 429 in abeyance pending a review.

Here are the lists of 2013 official candidates for Region IV-B (MIMAROPA):