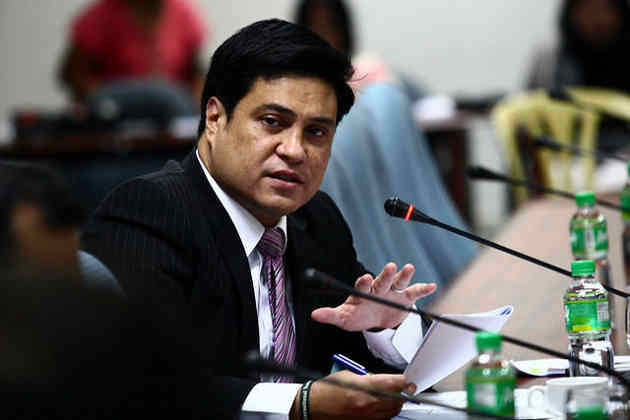 Juan Miguel Zubiri, more popularly known as Migz Zubiri and one of the candidates of the upcoming senatorial elections, was a Senator in the 14th Congress of the Philippines and a congressman representing the third district of Bukidnon. He is a member of Lakas CMD. Migz Zubiri resigned as senator on August 3, 2011 after being accused of poll fraud. […] 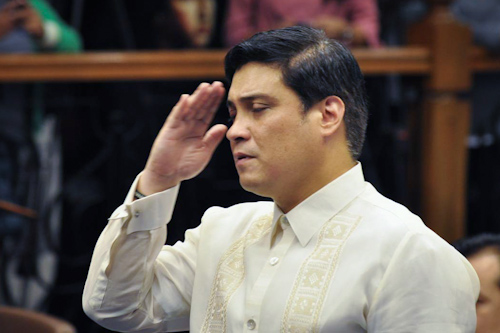 Juan Miguel Zubiri is a Filipino politician who served as a representative representing the third district of Bukidnon for three consecutive terms, and was the Senate of the Philippines Majority Leader, the youngest to be elected as Senate Majority Leader since the First Congress in 1946, replacing Senator Francis Pangilinan on November 17, 2008. He […]